I shall briefly talk about the ailment, Arthritis.

The word "Rheumatism," which has become an obsolete Medical Term, is still being used informally, in Layperson's Term to describe Symptoms similar to those experienced in Rheumatoid Arthritis.  In non-medical terms, Rheumatism and Arthritis mean pains in the muscles and joints, caused by inflammation.  It is better to use "Arthritis" as Medical Professionals, it is said, no longer use the word 'Rheumatism.' 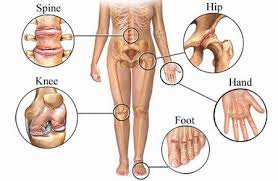 I will talk about "Osteoarthritis"  and "Rheumatoid Arthritis."

Osteoarthritis is more common, and it develops gradually.  It is caused by damage to the cartilage in the joints, causing the padding protection to wear out, thus allowing bone to rub against bone.  It
causes sore or stiff joints, and the pains worsen after any activity or towards the end of the day.  It is a progressive disease and signs and symptoms gradually worsen.

The disease is more common among females than males, and affects those who are 50 years old and above.  Younger people could experience it after an injury.  Please note that the assertion that the disease is a part of ageing is wrong as some people in their nineties do not have any clinical or functional signs of the disease.

1.  The patient usually experiences pains in one or a few joints only,
and difficulty in moving affected joints.

2.  The patient experiences stiffness after waking up in the morning,
but this improves about 30 minutes after the patient starts moving
about.

3.  The joints affected are tender and movement range is limited.

4.  A sort of crackling sensation is sometimes felt in the affected
joint by the patient.

5.  The joints affected are warm and also usually bigger, and when
there is no movement for some time, the pains worsen.

6.  The hands, hips, and knees are more commonly affected.  Therefore
this makes it difficult for the patient to go up and down the stairs,
put on socks, shoes, go in and out of a car, etc. 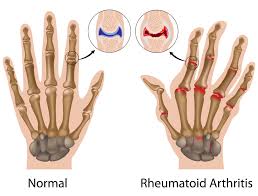 Rheumatoid Arthritis occurs as a result of severe inflammation of the joints. Rather than the antibodies attacking ailments and invaders of the body, they attack body tissues of the patient, usually the joints. Such attack can also cause inflammation and injury in other organs of  the body.  The ailment is progressive and can cause destruction of the joints and functional disability.

Patients experience swelling, stiffness, pains, and redness in joints. The inflammation also occurs in tissues around the joints, such as the ligaments, muscles, and tendons.  In severe cases, there is
destruction of the cartilage, ligaments, causing joints deformity. This disease is common and affects children and adults alike.

1.  Rheumatoid Arthritis is active when the tissues of the body are
inflamed and inactive when inflammation subsides.

2.  The patient experiences pains when walking, prolonged stiffness of
joints, especially in the mornings.

5.  In some cases, patients experience tightening of their vocal
cords, and this changes the tone of their voice.

6. The patient experiences loss of energy, lack of appetite, fever,
aches in the muscles and joints, and stiffness, and this occurs mostly
in the mornings, and after periods of activity.

7.  The joints are usually red, swollen, painful, and tender. This
occurs because the lining tissue of the joint has become inflammed
causing the production of excessive joint fluid.

In the case of children, symptoms are -

Tianshi has VERY EFFECTIVE TREATMENT FOR ARTHRITIS.  The Tahitian Noni
International and Fohow International also have effective treatment
for Arthritis.

Stay Strong and Healthy and Remain Blessed.
Posted by Evelyn Omoro at 4:01 PM

Galax, For A Better Sexual Experience 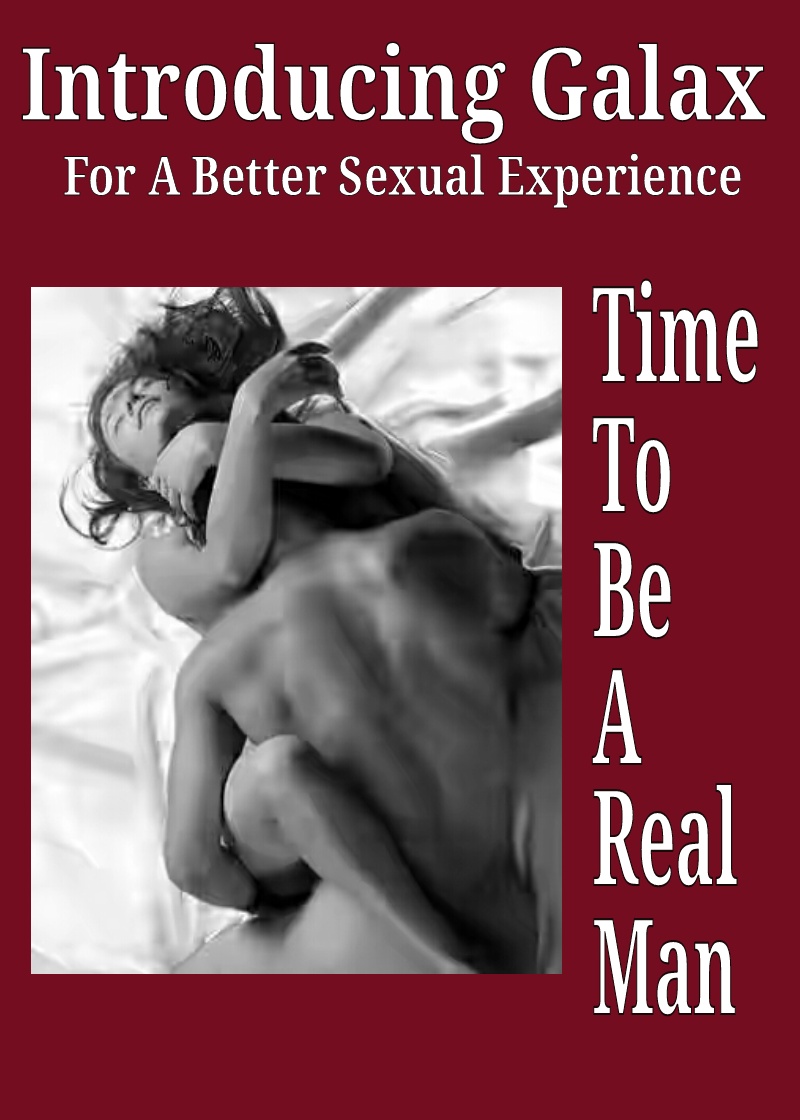 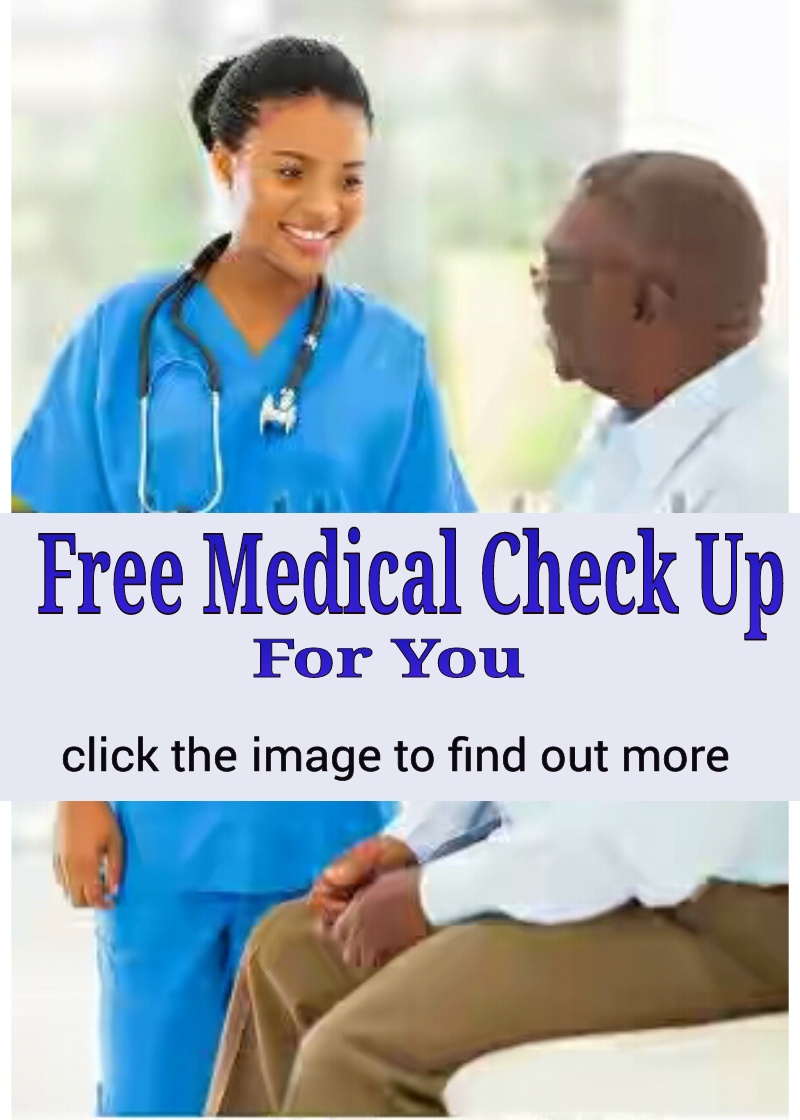 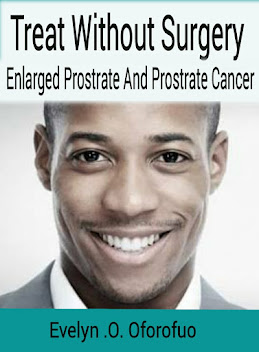 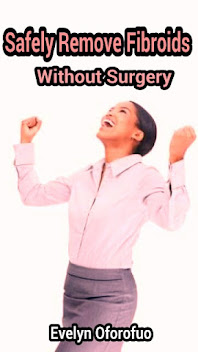 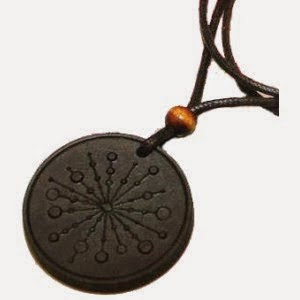